Social media has become more prevalent in everyday life and that’s why so many employers are turning to social media as a reference point for future employees. Not only does it give a background to the candidate, it also shows what sort of character they are – shady or not!   But what happens in a person’s private lie may not reflect their professional life so it can be misleading which is which employers need to be careful and not jump to conclusions or pre-judge a potential candidate.

The survey also revealed employers are searching for the following when doing their social media research:

Don’t post anything you wouldn’t want someone else to know
Control what photos you’re tagged in and don’t automatically have them loaded up onto your page feed
Select the correct level of privacy settings to ensure only those closest to you know your most inner secrets and what you get up to at the weekend
Don’t post any discriminatory content or opinions.
While it might not be ethical in the eyes of some, there’s nothing to stop someone from snooping.  And let’s admit, we’re probably all bit nosey at times!  So, if there’s something you don’t want your employer or future employer to see or know, don’t share it!  Once it’s in the public domain, it’ll stay there for a very long time! 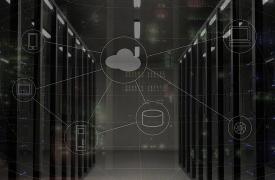 Does your server need updating?

If a computer update is available, then make sure you take action, do not wait for the issue to escalate 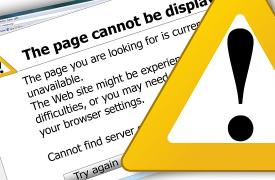 Despite a bug being fixed back in March, users are still experiencing internet connection problems. 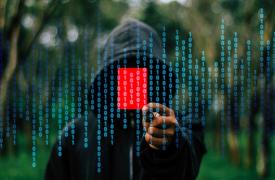 Don’t become the next target

With so much of what we now do being web-based, it is no wonder scammers love it.  It is easy to become complacent about the levels of security and habits of password settings, so here are some useful tips. 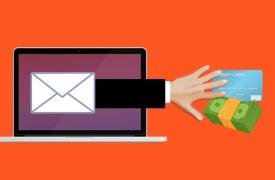 The cost of cybercrime

​​​​​​​The cost of cybercrime is forever increasing.  In the UK, it is estimated the cost to be approximately £27bn per annum!