When a client’s MS Server kept crashing and the backup stopped working, it was time to replace it with a 4-Bay 8TB Synology Network Attached Storage (NAS).

The old system was running out of storage because it was backing up all the client’s laptops; despite that functionality being turned off, the Server app couldn’t be accessed to amend the settings.

For Business Image in Crawley, which provides equipment for frontline services providers, it was imperative they got their system back up and running as quickly as possible, so the new NAS was set up with greater read/write speed with the addition of two Kingston KC2500 250GB M.2-2280 NVMe PCIe Cache components.

The NAS set-up included a complete build and configuration of data and file shares, user accounts, backups, and schedules to the BizWiseIT office in Crawley.

Once the new system was in place, the old data from the Server was copied to the NAS, and all laptop VPN access was reconfigured so workers could access their files.  Work also included configuring the backup to OneDrive and USB drives and installing a wall-mounted cabinet to house the IT kit.  The team configured the client’s Sage Master PC to back up to the NAS in addition to amending eight users’ Windows 10 Laptops.  Chrome bookmarks, names and passwords were exported and reimported, and all Outlook email accounts were reset.  Any saved data on the laptops was copied across to the new profile.

It was a big job, but due to the new NAS, Business Image staff have said file access is now quicker, and the NAS is far simpler to maintain.

If you’re considering upgrading your system or want to know more about the benefits of NAS, please get in touch. 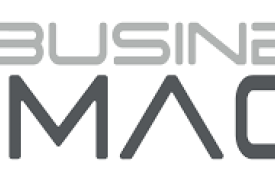 A new NAS for Business Image

When a client’s MS Server kept crashing and the backup stopped working, it was time to replace it with a 4-Bay 8TB Synology NAS. 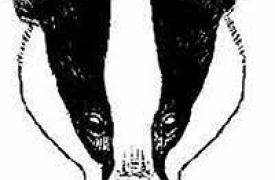 BizWise IT works with a diverse range of clients, and it’s been a real pleasure to work with local business, Badger Trust – Sussex on their new website design. 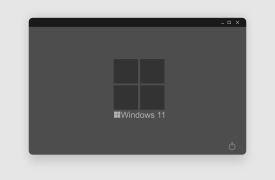 When things go wrong with your computer or laptop, a simple reboot in Safe Mode is all that’s needed most of the time. 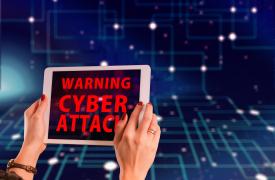 The Benefits of Microsoft Defender Antivirus

It’s a bit like insurance, there are many similar products all vowing to do the same thing but what’s best when it comes to computer security?