Being the world’s largest professional platform and one of the most influential social media networks, you would think LinkedIn members may be safe from cybercrime, but sadly that’s not the case.

Receiving an email with LinkedIn in the title has caught people off guard and they’ve found themselves at the raw end of receiving a phishing email.  Because of the professional nature of LinkedIn, cyber criminals have capitalised on this and it has become the most common social media scam for the third year running according to new data from Atlas VPN with a 47% open rate in the third quarter of 2020.

Phishing emails have been disguised behind subject headings which LinkedIn members see regularly such as "You appeared in new searches this week!", "People are looking at your LinkedIn profile", "Please add me to your LinkedIn network" and "Join my network on LinkedIn." So, it’s no wonder that the email open rate is so high.

Social media platforms are the perfect haven for cyber criminals to hide behind and it’s not just LinkedIn that’s come under fire.  Twitter and Facebook have both been affected, albeit on a lessor scale with Facebook phishing emails ranking third on the list with 12% open rates. An example of a typical Facebook scam is "Your friend tagged you in photos on Facebook”.

Given social media is something many people use on a daily basis and don’t think twice about doing, it’s easy to be blinded to what’s in front of you because it’s all too familiar.  So be wary of future emails or notifications that you receive saying someone has been looking at your profile – they may have been but for the wrong reasons. 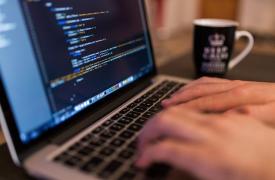 At BizWiseIT, we pride ourselves on partnering with locals and not stretching ourselves too far geographically. Here are some of the latest projects we've been working on. 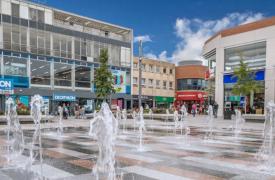 BizWiseIT is proud to be associated with the Business Improvement District (BID) project in conjunction with Crawley Town Centre. 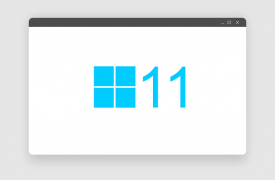 When Windows 11 launches, what will it look like for local businesses in the Crawley, West Sussex region? 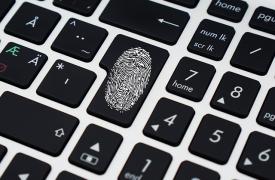 With the number of recent data breaches with major companies, it comes as a timely reminder to ensure you protect your online identity.